How do you identify an opponent of family farms? ﻿When they call our farms “factory” or “industrial”﻿ farms﻿

How do you identify an opponent of family farms? When they call our farms “factory” or “industrial” farms 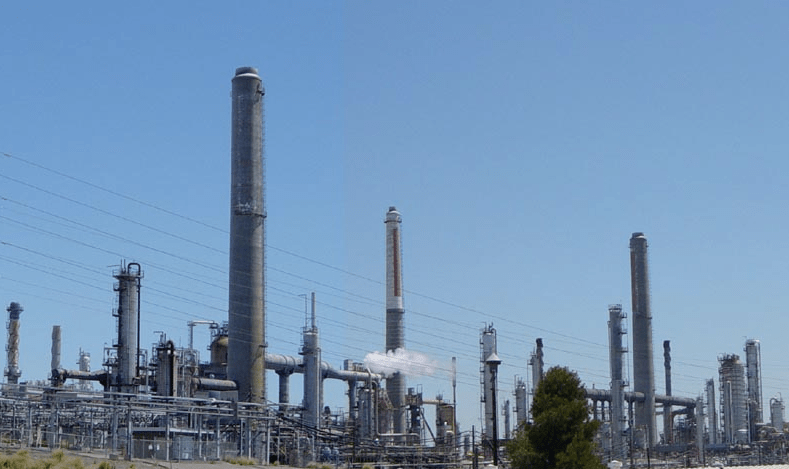 Farm opponents know that the younger, urban citizen is very strong on protecting the environment and seems to have an instinctive hatred for big corporations, especially “industrial” ones. They also know that these citizens, far removed from the farm, have the votes to control the future of our farms.

That’s why it is smart, but cynical, of them to call our family farms factory farms. That’s what RE-Sources in Bellingham did, what Western Environmental Law Center consistently does and what other sponsors of What’s Upstream like Puget Soundkeepers like to do.
It’s also what Drew Atkins, editor of Crosscut, did when he introduced the Crosscut Point Counter Point article involving the Ecology CAFO permit. He called his article: “Regulating Factory Farms” thereby showing his interest is much more in demeaning our family farms than in any real effort at journalistic integrity.

What is the truth about farming in Washington State? The Washington Policy Center, a well respected state think tank, has recently added an Agriculture Policy Center. It is a very welcome addition and already they are showing why they have become highly respected among our state’s leaders. It is also an indication that they, like many farmers, are understanding that farming is under a sustained attack that is characterized by distortions, misinformation and overt attempts at demonizing our farmers.

As this post from the new Ag Policy Center lead Madi Clark makes clear, family farmers make up over 95% of our state’s farms. Here is the relevant data from this report: “…most of those family farms are small. More than 90% of all farms are classified as small farms with gross cash farm income less than $350,000. Despite representing 90% of farms, small family farms only contribute 26% to total agricultural production. On the other hand, midsize and large scale farms, many of which are owned by families, make up 8% of the farming operations but account for 60% of the agricultural output.”

The simply truth is almost all our farms are family farms. There are small ones, and large ones. For the small farms to feed the world, we would have to turn the clock back over a hundred years when half the people were employed in work to feed the other half. As Ag Secretary Vilsack pointed out recently in a video, without the remarkable production of just a thousand farmers, many of you wouldn’t be able to choose to be a coder, an artist, a lawyer, or doctor or barista. You’d be working in the fields and barnyards like, most likely, your grandparents or great grandparents did. And if we did return to having our food raised on these small farms alone, we would be paying much more like the 40 to 45 percent of our annual income on food, compared to the about 14 percent today.

We need our small farms, we need our large farms. What we really need is multi-generation family farms as we still have but are losing fast.