For a more detailed explanation including statements from prominent scientists from UBC and NOAA, view the longer video or read, download and share the position paper located here.TV and newspaper reports on efforts of farmers to return chinook salmon

What’s up? A science study published in October 2017 https://www.documentcloud.org/documents/4253872-ChascoEtal-OnlinePDF.htmlprovides a compelling and clear answer. This article from the Seattle Times reported on the study.This YouTube video shows a harbor seal eating a salmon at a dam near Olympia. The 77,800 harbor seals in the Salish Sea eat 86% of all salmon consumed by harbor seals from Alaska to California. This is a unique problem related to the fact that local killer whales, unlike most others, do not eat harbor seals. This preference for adult salmon combined with the huge numbers of chinook smolts consumed by harbor seals and other protected marine mammals is a threat to the survival of the killer whales and an explanation for why all the billions spent on salmon habitat have not resulted in increased returns of chinook salmon. 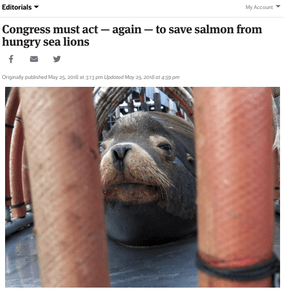 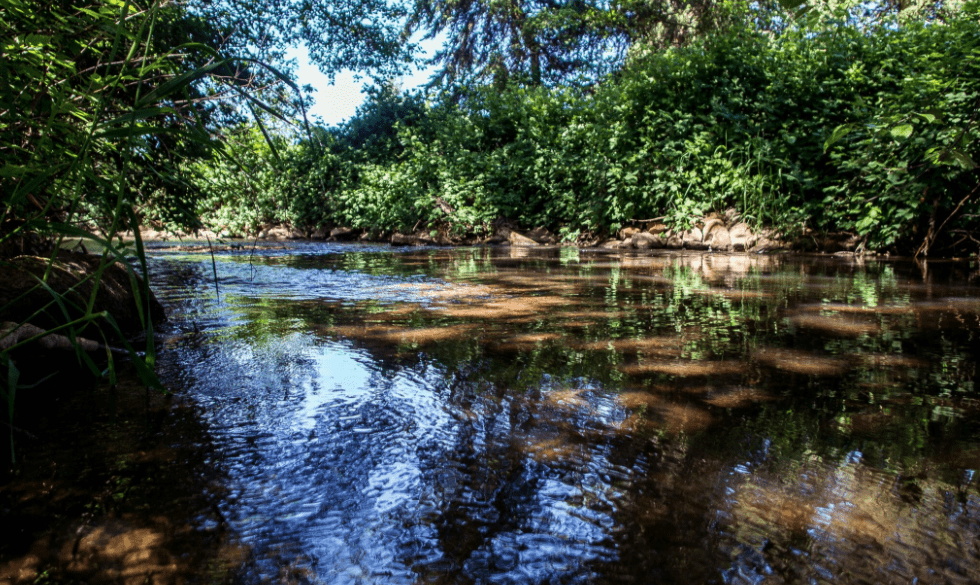 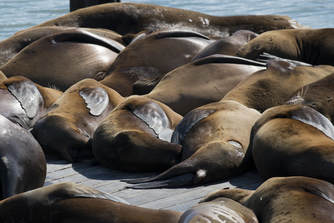 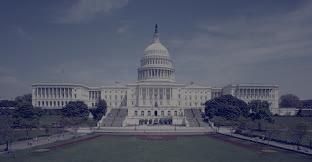