Union activists have been waging a campaign in Washington state against the guest worker program. This program, also called H2A, provides legal visas for foreign workers to supplement the jobs of domestic workers. It requires the farmer to prove that available domestic workers are insufficient to meet the labor needs of the farm. Farmers face a severe shortage of farmworkers. Anti-guest worker activists see this as an opportunity to impose unions. Even those supporting unionization can agree that the tactics used of lies, intimidation and vicious false accusations against our family farmers is inappropriate.

These jobs are extremely valuable for the foreign workers, mostly from Mexico, who come to the US and Washington state for the harvest season. In about four months they can earn what it would take about six years working full time in Mexico at Mexican minimum wage of $11 per day. 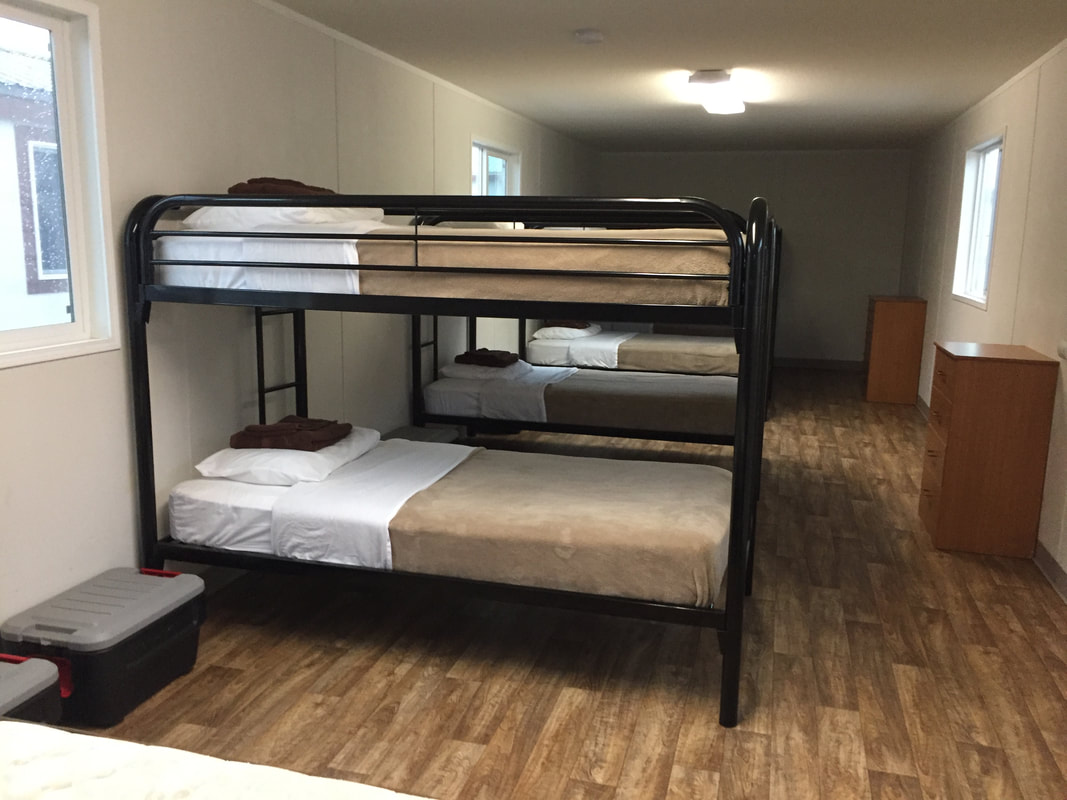 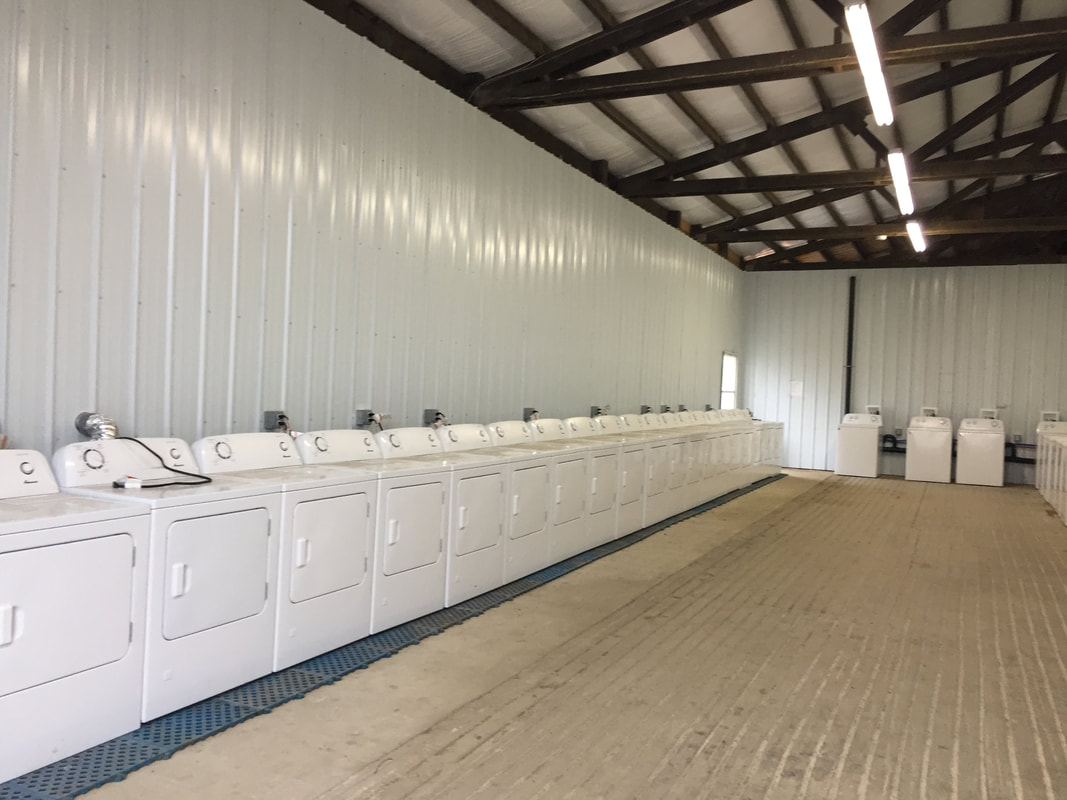 Sumas farm cleared of false accusations relating to the tragic death of a worker in August 2017Photos taken in summer 2017 at the Sumas berry farm which was the focus of anti-guest worker activism. Activists claimed the worker accommodations were “degraded.”
​You decide.February 1, 2018

EVERSON, Wash. – The Washington State Department of Labor and Industries has announced that no workplace safety or health violations were found on a Sumas-area blueberry farm that had been accused by activist groups of unsafe working conditions after the death of farm worker Honesto Silva Ibarra.

Save Family Farming’s Protect Farmworkers Now Project is calling on Community 2 Community Development and Familias Unidas por la Justicia to retract their false statements and apologize to Ibarra’s family, the larger farmworker community and Sarbanand Farms for the many unfounded claims they have made about unsafe working conditions, including calling the death of Ibarra “corporate murder” — which L&I’s investigation in conjunction with the King County Medical Examiner’s Office shows to be from natural causes and not resulting from any action of Sarbanand Farms.

Today’s announcement from L&I shows that our system is working — workers are protected by a broad array of federal and state laws and regulations, including requiring sufficient, quality food and allowing adequate rest breaks, and L&I’s action shows those rules are being enforced in detail.

Find more details about the laws and regulations that protect farmworkers in the H2A Guest Worker program as well insight into what life is really like for these workers at protectfarmworkersnow.org.