Calling out environmentalist groups hypocrisy seems to be hitting home

Calling out environmentalist groups hypocrisy seems to be hitting home 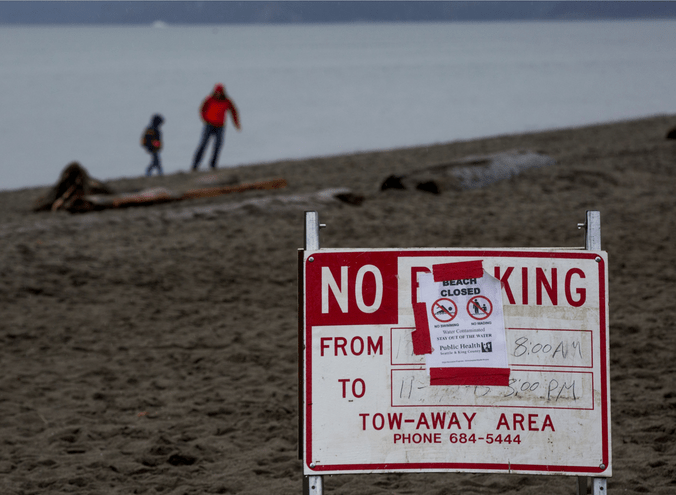 Seattle Times environmental writer reported on the silence of the many environmental groups regarding the massive sewage spill still going on in Seattle. Earlier, three state representatives pointed out that those pointing fingers at everyone else about environmental degradation were nowhere to be seen on the sewage plant disaster.

It seems these questions have hit the mark because all of a sudden Puget Soundkeepers has jumped in. As much as the headline claims, read the post and you will see that this organization is more oriented to congratulate King County than complain about the problem.

We just want to point out that Puget Soundkeepers is one of the seven sponsors of What’s Upstream. They actively participated in the lies, misinformation, distortion and illegal campaign activity aimed at farmers. The continue their anti-farm attacks by signing on with Eugene, Oregon environmental lawyers working desperately to protect their legal fees in suing dairy farmers , by appealing Ecology’s new CAFO permit.

Folks, this isn’t really about environmental protection. If it were, Puget Soundkeepers would be signing on to the requirements of the Puget Sound Partnership that calls for placing a high priority on protecting working farms and farmland in order to protect our precious Puget Sound. Instead, they attack farmers, call for measures that would spell the end of almost all dairy farms and seek to remove large swathes of farmland from production. If it is not about the environment, which it clearly is not, it is most likely about fundraising. Those working for these organizations want to keep their jobs too. For that, they need money. To get money, they have to have targets, bogeymen, evil corporations to attack. That’s why they insist on referring to our family farmers as “industrial agriculture,” ignoring that 95% of Washington farms are owned and managed by long time family farmers. It would be much harder to raise money among their urban supporters by focusing on things that would directly affect their lives. What’s easier? Ask the urban citizen to give up a big chunk of their property, or absorb about 20 years income in new costs for highly questionable environmental improvements? Or ask for their money to help attack those a few miles away that they don’t know.

Let’s be clear. Farms have and in some cases continue to contribute to environmental problems. But nothing like urban area contributions. Farmers have improved environmental performance greatly and are ever more committed to sustainable farm operations while feeding the rest of us. Look at almost any aspect of urban development and you see far more impact on the environment. The failure of the West Point treatment plants helps make that clear. When are the environmental activist groups located in and drawing support from those urban residents going to get focused on where they can do real good for the environment?