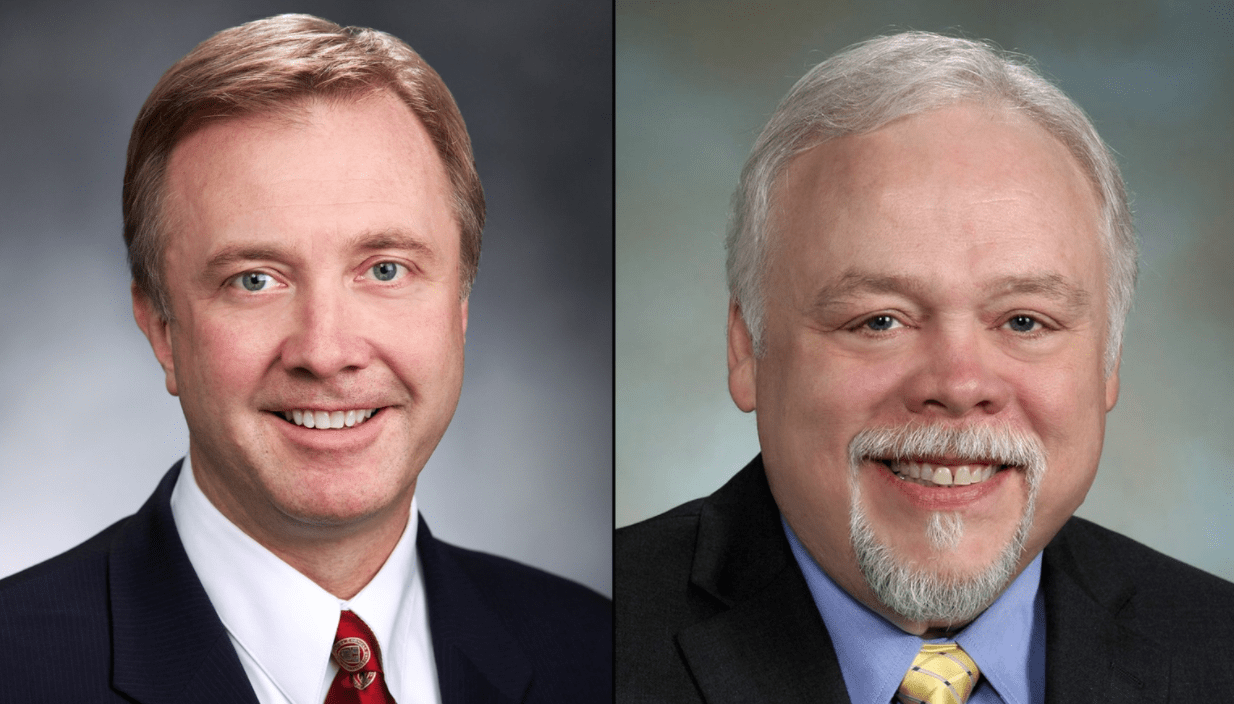 The announcement of two Washington state legislative leaders as key members of the Trump administration’s EPA transition team is resulting in cries of concern from some in the environmental community. Doug Ericksen and Don Benton are both known to be supportive of maintaining our family farms and reasonable on the necessary balance between protecting the environment and allowing for farms to make changes toward environmental improvements without imposing costs that would destroy farms.

Save Family Farming, working with farmers across the state, will present these leaders with the facts about EPA abuse of farmers in Region 10, the actions of specific EPA staff people who have violated laws or conducted their duties in inappropriate ways, and our concerns about the funding policies and practices of this Region. Farmers support reasonable environmental laws and regulations, ones that do not prove counter-productive to the environmental benefit of protecting family farms. But actions of this Region’s EPA leadership, as demonstrated in the illegal support for a vicious and false attack on farmers aimed at passing laws, indicate that a serious reset is needed.

Outgoing EPA Director Gina McCarthy seemed to suggest as much in her comments to the Washington Post noting that a major failure of the agency was to not build relationships in rural and farming communities. Well said.
​